The return oil filters are located on the return pipeline of the system, the function is to capture the contaminants produced or intruded in the system before returning to the tank. So it's the most effective and important filter for controlling the concentration of pollution in the system.

The return Oil Filter is mainly installed on the return pipe road of the hydraulic system. Various kinds of dirt such as abrasive particles produced by various hydraulic components in the working process can be intercepted by setting the oil filter of the return oil pipeline to avoid returning to the fuel tank again. Inhaled again by a hydraulic pump. The allowable pressure difference of the oil filter in the return pipeline is 0.3 ~ 0.5mpa. according to the different pressure level. The accuracy is determined according to the requirement of oil contamination.

chemical fiber Filter Material, which has the advantages of high filtration accuracy, large oil flow capacity, low original pressure loss, large amount of sewage absorption and so on. The filter accuracy is calibrated with absolute filtration accuracy. The filtration ratio 3, 5, 10, 20 > 100, the filtration efficiency ≥ 99 ~ (99), is in accordance with the ISO standard. 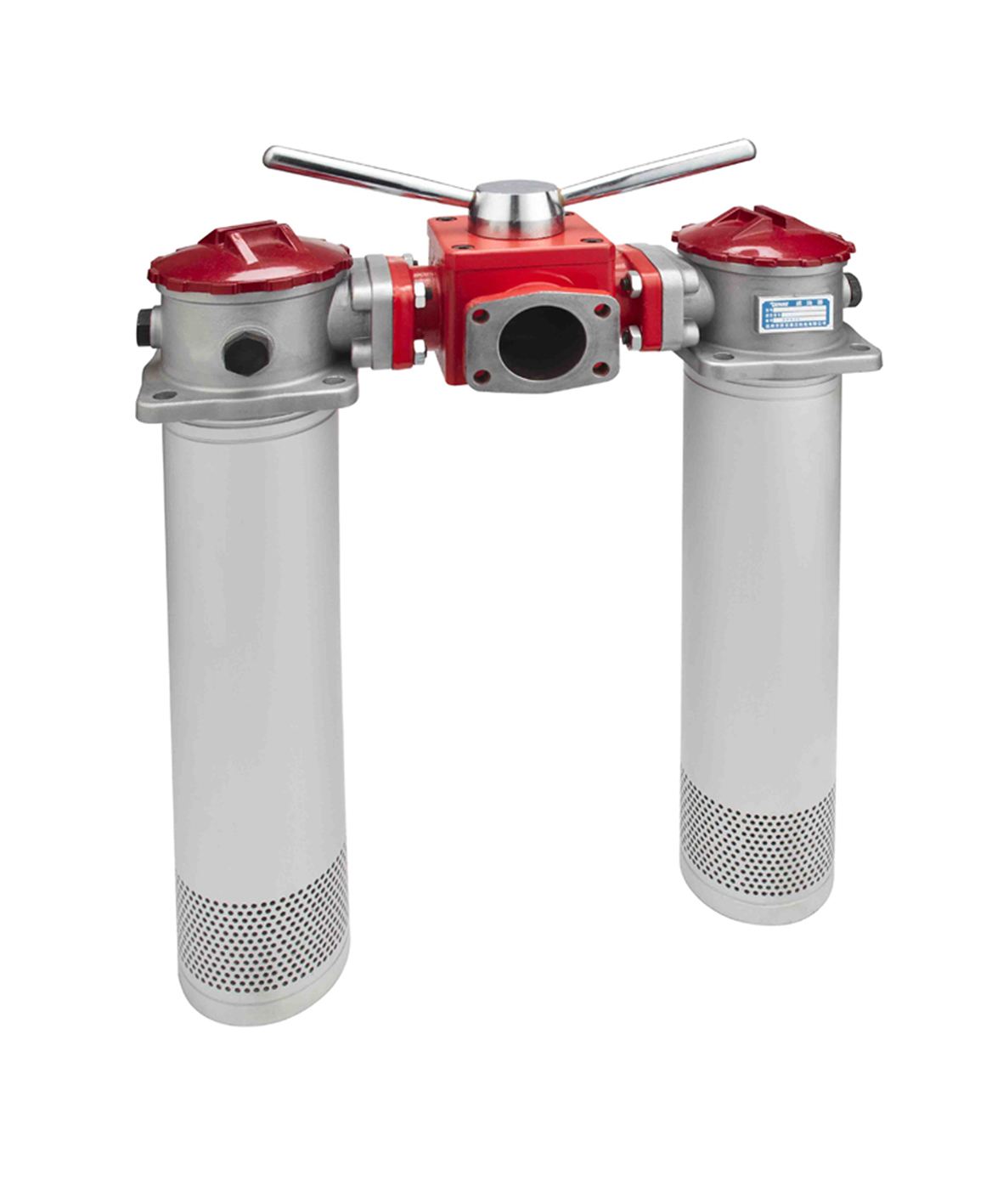 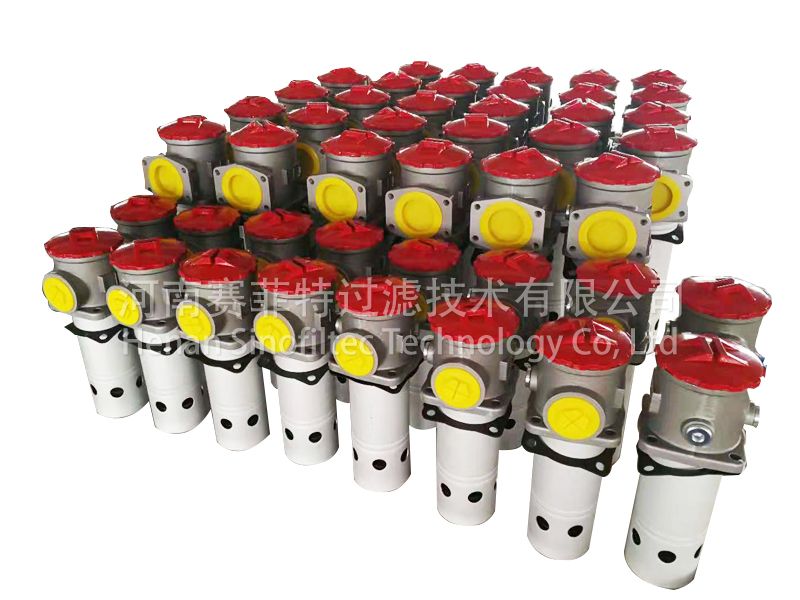